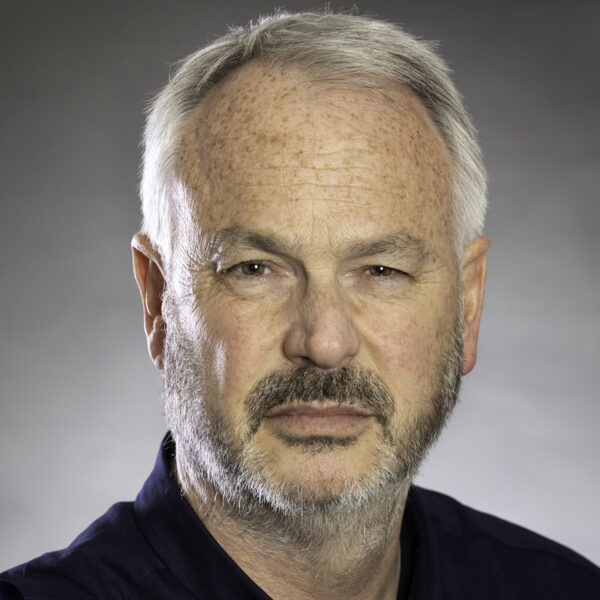 A leading authority on geopolitics and foreign affairs, Tim Marshall is the former Diplomatic Editor and Foreign Correspondent for Sky News. Renowned for his ability to identify the causes underlying world events, he has reported from over thirty countries including 12 wars and conflict zones and has published six books on international relations. His fourth book, Prisoners of Geography, became an iconic New York Times, and Sunday Times bestseller with over a million copies sold worldwide.

In 1999, Tim was one of the few western journalists to remain in Belgrade, reporting on the Kosovo crisis despite the NATO bombing raids. His book Shadowplay: The Overthrow of Slobodan Milosevic, was a bestseller in former Yugoslavia and continues to be one of the most highly regarded accounts of that period. In recent years, he has covered the conflicts in Iraq, Gaza, Afghanistan, Libya, and Syria. His 2004 coverage of the Iraq war, and his 2007 report on the Mujahadeen won him a finalist position in the Royal Television Society’s News Event category.

Tim has been shot with bird pellet in Cairo, bruised by the police in Tehran, arrested by Serbian intelligence, detained in Damascus, declared persona non grata in Croatia, hit over the head with a plank of wood in London, bombed by the RAF in Belgrade, and tear-gassed all over the world.

He is esteemed for his unique capacity to contextualise current affairs. He has extensively analysed, for instance, how geography influences the ways states behave and interact with one another. In his writing on Russian foreign policy, for example, he discusses how the flatland between the Baltic Sea and Carpathian Mountains – modern-day Poland – has for centuries made Russia vulnerable to invasion from Western armies. This has fuelled a historical view amongst Russian leaders of Belarus and Ukraine as buffer zones between Western forces and Moscow, and we can see this view rearing its head in the recent invasion of Ukraine.

Tim also draws from his insights into international relations to predict future affairs and crises, and his work increasingly comments on the intersection of technological advances with political developments. His upcoming book Space explores the geopolitics of space. He highlights that with sky satellites maintaining the world’s economy; space metals being worth more than most countries’ GDP; and people expected on Mars in the next decade, space will increasingly dominate military thinking. The leading superpowers of Russia, America, and China all have space commands and are developing warfighting capabilities for space.

His other books include Worth Dying For – The Power & Politics Of Flags, Divided – Why We Are Living In An Age Of Walls, and The Power of Geography – Ten Maps That Reveal the Future of our World.

Tim leaves audiences with a richer understanding of the regions we live in and the relationships between them. He inspires people with a deeper sense of how we can best adapt to the vicissitudes of social, political, economic and technological developments.